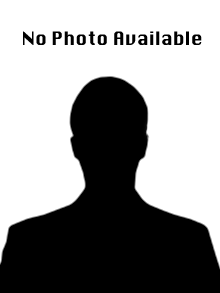 After three seasons with Hamilton Academicals, Scotsman Dan Kelly transferred in February 1927 for a fee of £300 to First Division Derby County, where he spent two seasons as standby for two Derby ‘Greats’—English International right- wingers George Thornewell and Sammy Crooks—which limited his first team call-ups to five. His two seasons at Torquay (53 apps, 13 gls) and another two at York City (48 apps, 12 gls) were much more productive.

His last English League club before coming to Dundalk in August 1935 was Doncaster Rovers where in two seasons he had made 13 Appearances and scored 4 goals. A ball-playing winger, Dan could play on either wing and had a decent goal-scoring record of 30 goals in 125 English League and FA Cup appearances.

In the summer of 1935 his negotiations with Clapton Orient had broken down when they offered him a trial period only and as a result he ended up with Dundalk. But eight matches into the season he got a call from Clapton and Dundalk released him at his own request.

During his short Athletic Grounds sojourn he lined out at inside left, with Joey Donnelly at inside right, and they spoon-fed Joe Sayers—by the time that Dan left for Clapton Sayers had 12 goals to his name. Had he stayed at Dundalk he would certainly have been much busier—he failed to make a first team start with Clapton.